Player Housing was introduced in the House of Thule expansion. It can be accessed from the Guild Lobby and allows for players to purchase houses and place items in their houses. Houses do require upkeep to maintain.

There is a single zone for all neighborhood instances (Sunrise Hills). House zones are separate and appear to be spread across a variety of .zon files (e.g. phinterior1a1.zon) based on the type of home purchased.

The Place button in the Real Estate Items window is enabled on a zone-by-zone basis (probably). It is likely part of one of the zoning packets. For example, if you have the window open and click on a placeable item, the button remains disabled in the Guild Lobby. Repeat the process in a neighborhood or inside a residence and the button becomes enabled.

To my knowledge, no work has been done to add player housing to EQEMU. If it has, it hasn't been made public as no emu server has this capability as far as I am aware.

This page has packet information from Live as of 12/28/2018. While it is likely that the OpCodes have changed since House of Thule was released, my hope is that the structure of each packet has remained largely unchanged.

Packet captures specific to trophy data is blocked at the moment. None of my characters on live have trophies, and I think that's why I'm not seeing a response from the server. There's nothing to send back. Unless I can find someone with at least one trophy (ideally a guild and a personal one), I'll have to spend some time questing to get one.

The primary issue facing Player Housing is that the placement window is disabled. I don't know if there is a missing packet on client initialization, one that appears only when entering a zone that supports placing objects, a client status (Paid or not) level, or if the copy of RoF2 used by players on the Emu simply doesn't support it (perhaps a bug that impacted that version).

This leaves the options for implementing player housing as a script-based approach. It may be possible to enable some client windows once objects are placed, but in the worst case some kind of interface can be created. It is unlikely that would be added to the official emu source, so any old RoF2 captures that include Neighborhood zones would be helpful.

The RoF2 opcodes are suspect. It could be that they didn't change across several patches, or that the opcode dumps in showeq simply didn't update those. I could only find two that directly related to player housing in the opcode files, but I suspect there are more that didn't get logged.

Searching for neighborhoods (or clicking on a specific one) (Client -> Server)

Response to click to get neighborhood details (Server -> Client)

If # of Players is greater than 0, the fields Player Name Length and Player Name repeat. The same is true for # of Guilds.

Click on a property marker (Server -> Client) (this is further along, but still has some unknowns)

Matches the RoF2 NewZone_Struct, but 20 bytes of new data that comes after the Blooming member variable in the RoF2 struct. 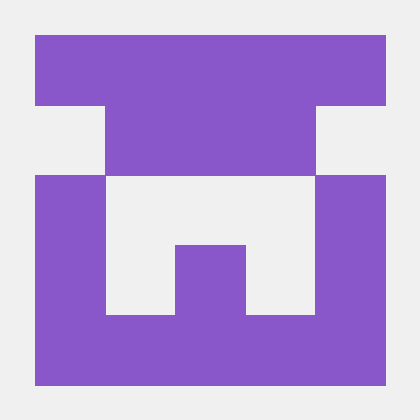